He observes: “Whether the criminal search is conducted by an internal special investigations unit (SIU) or an outside firm, there are a number of pitfalls

Federal charges of child exploitation have been filed against 32-year-old Ryan Stevenson of Lansing, MI, who was arrested in August 2014, following an investigation by Beacon Investigative Solutions.

Stevenson has been indicted by a federal Grand Jury and he remains incarcerated, pending trial in the U.S. District Court for the Western District of Michigan. He has been charged with (1) Coercion

In a recent article for Property Casualty 360, Beacon CEO Mike Orchard explains how young “millennial” fraudsters are utilizing new technology to commit fraud and other cyber-crimes — and how they have learned to cover their tracks online to remain anonymous.

He observes: “Young people are no more corrupt than baby boomers, but the younger generation has far more 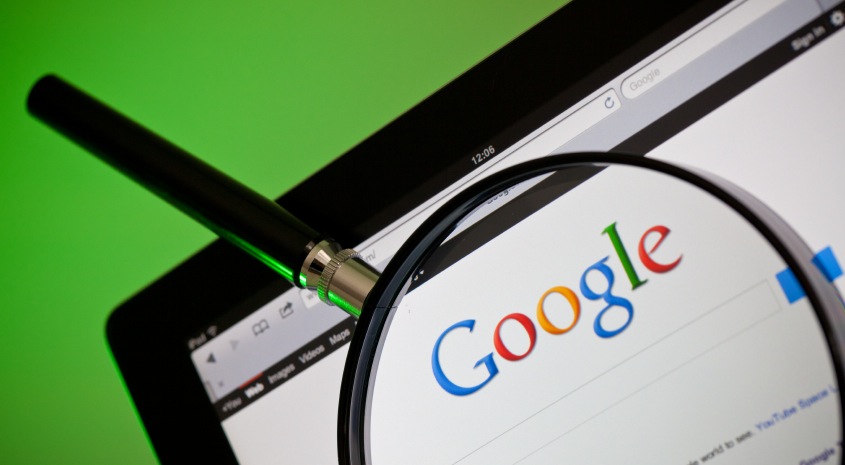 Beacon has conducted multiple investigations in the past six months for clients who were victims of phishing attacks that utilized the “Google Docs” platform as a ploy to persuade victims to provide password and sign-in credentials for their email accounts.

The phishing attacks were followed by bank and wire fraud, resulting in serious financial repercussions for our clients.

The attacks were initiated when the

Beacon Investigative Solutions is pleased to announce that one of our business clients in South Dakota recently obtained a $775,000 summary judgment for tortious interference, in a decision that was supported by evidence obtained during our investigation of the defendant.

While business owners and executives may expect that a successful investigation for tortious interference, defamation and disparagement could