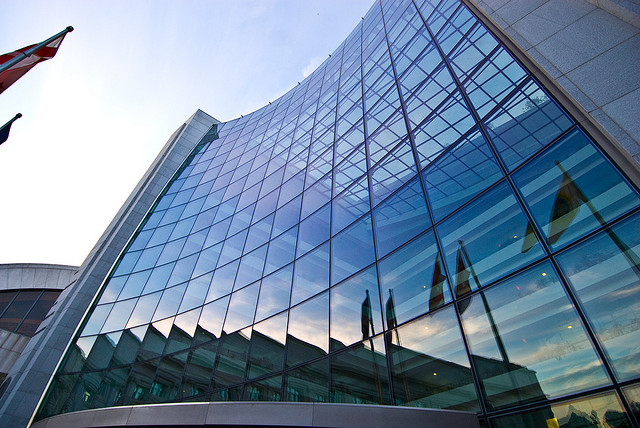 During a recent engagement to conduct competitive intelligence and due diligence for a major corporation, Beacon discovered that the target was engaged in a complex, multi-million-dollar fraud. Beacon director John Powers details his experience coordinating with the Securities and Exchange Commission (S.E.C.) Office of the Whistleblower in a recent article in Huffington Post.

Four years after the arrest of Bernie Madoff, it’s still more difficult than you might imagine to enlist the help of federal securities regulators in exposing a large-scale investment fraud. Though the responsibilities of the S.E.C. have grown considerably, its enforcement budget — relative to total managed investment assets in the market — has fallen by nearly 50 percent since 2005.