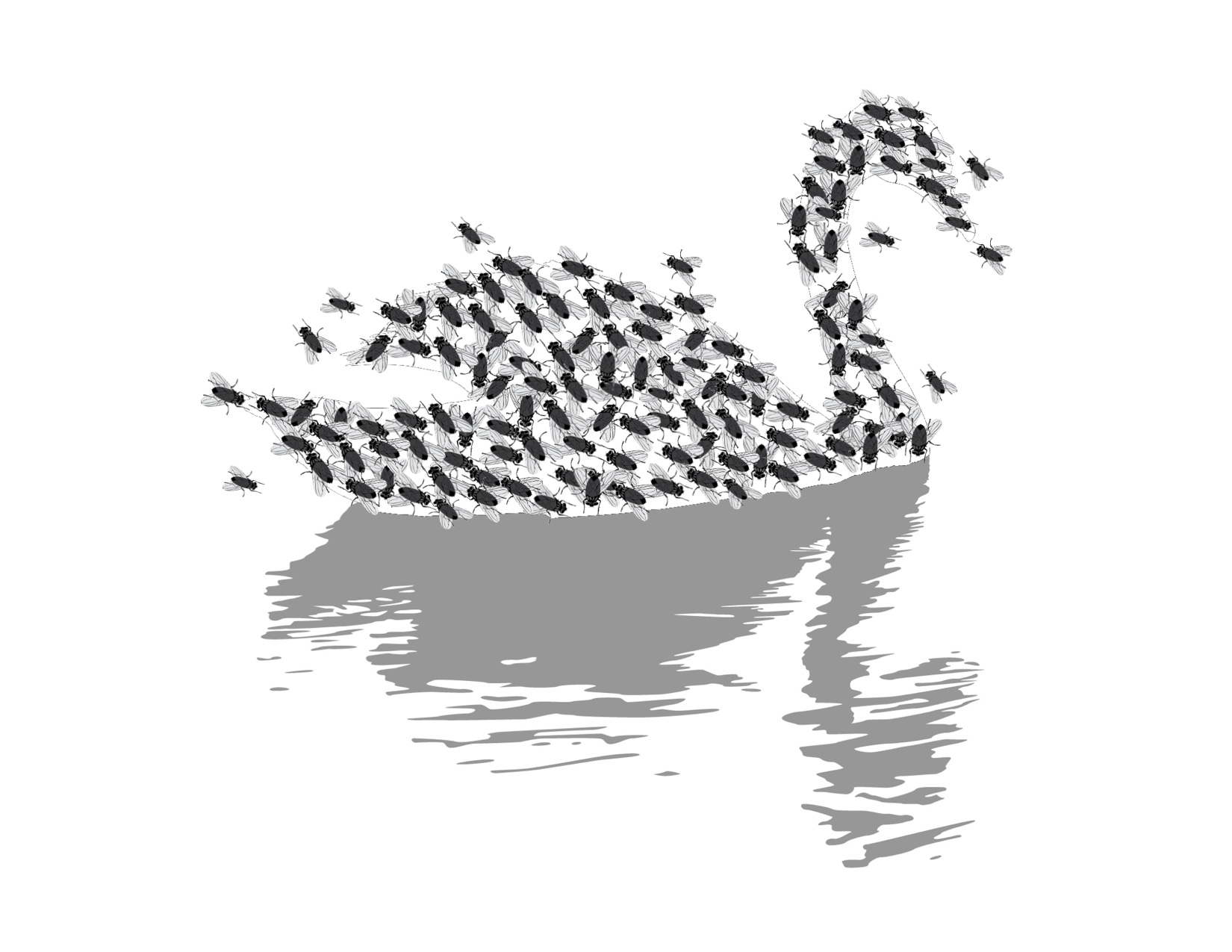 In this new white paper, Beacon offers a fresh interpretation of – and partial corrective to – the popular ‘Black Swan Theory’ of Nassim Nicholas Taleb, in light of risk-related disasters at JPMorgan Chase, Sony, American Superconductor and Walmart.

Taleb’s best-selling book has taught business leaders to believe the greatest threat to their companies will be a black swan, an unpredictable extreme-impact event with the magnitude of a market crash or terrorist attack. By comparison, everyday risks seem like black flies: bothersome and persistent, but unlikely to cause calamity or collapse. However, this distinction is misguided. Though the consequences of routine risks may seem minimal – and therefore able to be ignored – their cumulative impact can be disastrous.

Risk mitigation experts, competitive intelligence professionals, and corporate investigators are often consulted after a crisis has occurred, by which time the worst damage is already done.

“In today’s global business environment, major corporations must continually recalibrate their risk assessments and innovation efforts amid the constant flux of political, economic and environmental factors,” says Beacon director John Powers. “Some events are true black swans, neither probable nor predictable. Yet in a surprising number of cases, businesses have conspicuously miscalculated and mismanaged well-known threats, or allowed seemingly minor risks to accumulate until they trigger a cascading failure.”

Distant disasters ripple through supply chains and counterparty contracts, revealing the globalized economy to be a daisy chain of interlinked vulnerabilities. Yet many executives, analysts and corporate investigators continue to perceive business risks as either random singularities or isolated irritants. Why do they search for a swan, instead of seeing the swarm?

Download a complete PDF copy of the report here.

A version of this report was published in Competitive Intelligence Magazine (January/March 2013).

About the Author: John Powers is director of Beacon Investigative Solutions and Beacon Strategic Advisors. His articles on competitive intelligence, corporate investigation and related matters have appeared in Huffington Post, AOL Money & Finance, Competitive Intelligence Magazine and The Legal Investigator. Email him at jpowers@beaconinvestigation.com or follow him on Google and at @JohnPowersPI.